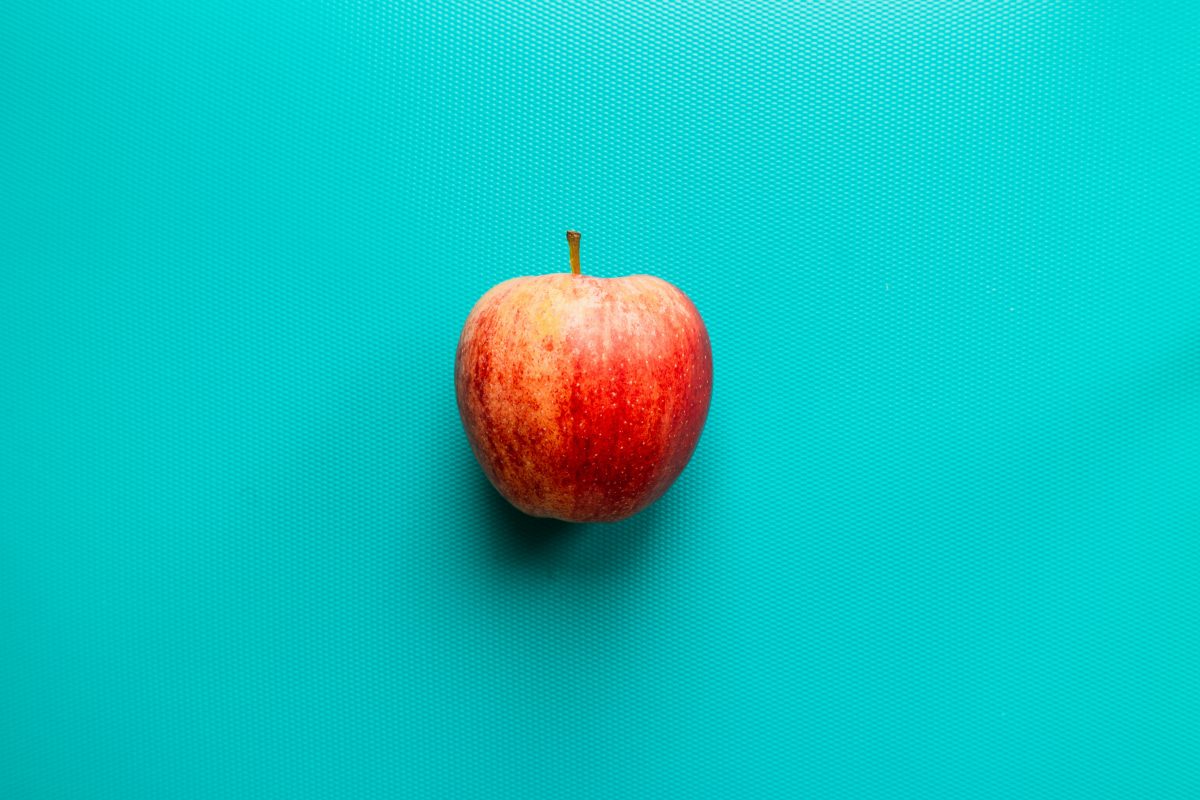 The Road to Agile Leadership – Part Two: Learn Something New

In part one of this series we discussed trust, the foundation of agility. Hopefully you picked up a few ideas or validated some things you already had in your leadership toolbox. Now let’s move on to part two.

Dave was a solid operations manager. His region performed well and he had good tenure on his team. Dave was well-liked by senior leadership and respected for his loyalty to the organization. As a result, Dave was promoted to a new role which also meant a relocation, a new region that had great potential but was having challenges, a new team that had some attrition issues and a new boss. Dave jumped right in, leaning on the things that had worked well for him in past roles. Several months passed however and there was no improvement in the business. Clients were getting frustrated and turnover was still an issue. Because Dave was new in his role, he was hesitant to take risks that mind end up in failure. He was worried that his new team would lose respect if he did not have solutions. Plus, solutions were never a problem in the past. Dave started getting pressure from his boss on results (or lack thereof), which caused him anxiety. This resulted in a short, and sometimes dismissive tone with team members.

Running out of options (and on the advice of a mentor), Dave decided to coordinate a series of focus group style meetings with the team. He provided a short list of critical business challenges that needed to be addressed and asked each group to come to the meeting prepared to brainstorm potential solutions. Dave also crowdsourced some anonymous feedback in an effort to better understand what was impacting team engagement and where his leadership was falling short. Much to Dave’s surprise, the team delivered a set of ideas, many of which he had never considered. While difficult to hear, Dave also gained some insight on why he wasn’t connecting with team members. He also learned about some workplace conflict that was derailing morale. The input was a game changer. Dave pivoted quickly and within months, with the help of the entire team, they were able to improve relationships, the workplace culture and the P&L. Most importantly, Dave learned an important personal lesson. He learned that a setback can be an opportunity to become a better leader, to be more approachable, more open to the ideas of others and more appreciative of constructive input – regardless of who it comes from. He realized that he had a lot to learn and he could do that with and through others.

Why do I tell this story? Because agility is all about being flexible, growing from mistakes, working through challenges you may have never encountered and dealing with ambiguity. In order to navigate any of this, one must be inquisitive, curious and have a thirst for learning. This bring us to our next challenge.