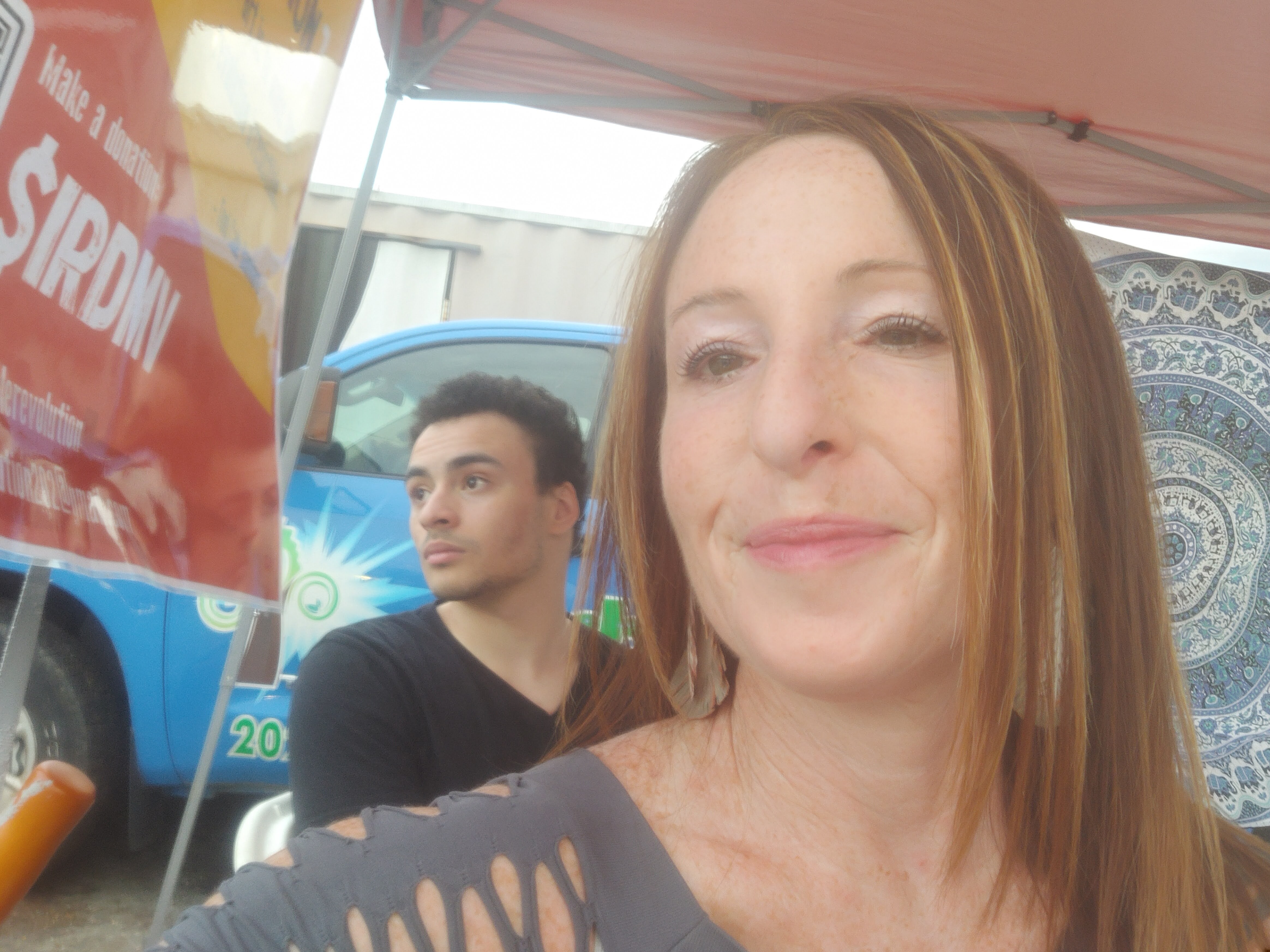 Being a parent is hard. Being a single parent is harder. Being a single parent of a young adult male during a pandemic is a test of resilience, patience, and of course, comfort zones. When I turned 18, I went off to college where I made some friends, did a bunch of dumb shit, learned a thing or two, and built up my capacity for some common sense. When my son went of to college (Fall of 2020), he was delivered to a stark dorm room where he would spend one (more) year in complete isolation taking online classes followed by a 2nd year of cohabitation with a roommate (rather traumatic for an introverted, only child with ADHD who had never cohabitated with anyone except his Mom), trying to manage the various expectations associated with a hybrid education strategy and zero school support. A year later he would come back home, completely disenfranchised with college and suffering from anxiety.

Parenting is never easy. The challenges never go away. They just evolve. When my son was young I used to think about the day when he would be “self sufficient”. Fifteen years later I’m still thinking about that day and trying to “meet him where he is” as he navigates the intersection between discovering who he is as an individual and what it takes to be successful in an environment that hasn’t really been designed for him to succeed. As a parent (vs a business leader), this is an all together different and much more personal comfort zone to challenge; supporting and protecting my son, teaching him how to advocate for himself, while also giving him the freedom to figure things out and feel some independence in that process.

Through the pain, there have been moments of clarity for both of us. There have been plenty of arguments and tears. There has been the thrill of victory and the agony of defeat. I realize and have accepted that his path will be different from mine for a variety of reasons but that hasn’t stopped me from planting the seeds of life experience and reality. The world stops moving for nobody. If you want something to happen, you have to make it happen. When things get in the way, move them, change them, reinvent them, but never let them dim your flame. A lot of the seeds have been kicked and trampled on over the past year but I’ve been steadfast in planting them.

On the 3rd night of Hanukkah (12/20/2022), my son and I sat down to light the candles. He said the prayer and then proceeded to tell me that he appreciated me. He said he’s “been thinking” and he thinks he is going to start listening to me more often (insert smile emoji). He said he believes I’ve never given him bad advice (at least not intentionally) and that I actually “really know a lot about a lot of things”. Imagine that! And I was just beginning to accept that I might be the village idiot. He’s taken an interest in the work I do and while he doesn’t quite know how to explain it to others when asked, I’m satisfied (for now) that he just says “his Mom teaches people how to not be racist”.

Seeds of change. They are some tough seeds to plant and they take a long time to bear fruit but when cultivated with consistency and care, can certainly grow into something exceptional. Never give up. Never stop trying. Always be hopeful.