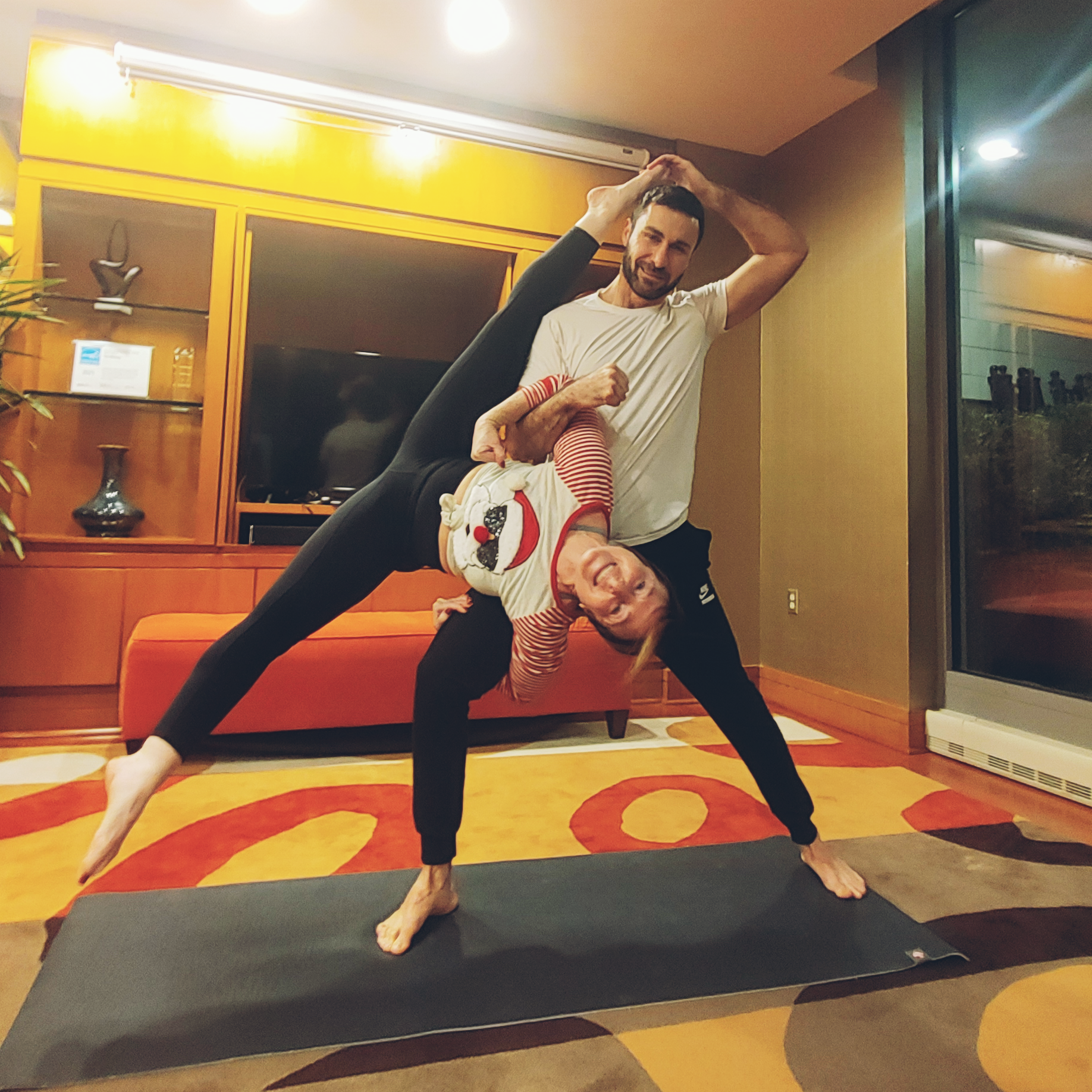 It was an awkward moment at a Vietnamese run day spa…

I know what you’re thinking. Isn’t it amazing how quickly a stereotype can be triggered? Let’s start over…

It was an awkward moment at a Vietnamese run day spa. An awkward moment, followed by flattery that turned deeply sad and ended with a most unexpected and unintended moment of connection. Two people who speak different languages discovering that as humans, we have an amazing capacity to be present for each other, even if only for a moment in time, even if we don’t speak the same language, and even if we think there is nothing we could possibly have in common. Something I’ve discovered on my journey of challenging comfort zones is that sometimes, when you give a person or a situation a few extra seconds, our humanity is not so different. Each of us is a cornucopia of overlapping and intersecting identities, some of which have been lifted up and some of which have been trampled over.

The first time I visited Judy, I was having issues with my shoulder and wrist. In my spare time I practice acrobatics and on any given day I’m bruised and sore and knotted up. Someone suggested I check this place out because it was “cheap and decent” and I figured what the heck, why not. My specific instructions on what I wanted had to be translated and when Judy entered the room, slight in stature, I have to admit, I was skeptical. Sixty minutes later, I left that spa feeling amazing, convinced that a silverback gorilla disguised as a little Vietnamese woman had jumped on my back when I wasn’t looking and beat all of the knots out of me. It’s possible she even exorcised some demons. So of course, a few weeks later, I went back for seconds… and I specifically asked for Judy.

“Judy, do you remember me from a few weeks ago?” Judy stared at me blankly. “Same as last time, ok?” I said. Judy nodded.

Covered in a soft blanket, Judy began pressing on me, from shoulders to hips. “It’s ok,” Judy said…and she exhaled. I must have been in pretty bad shape that day. Then in preparation to work on my back Judy peeled back the blanket. In my 75 minutes of life experience with Judy, she had said only four words, “It’s ok” and “Thank you”. But Judy peeled back the blanket and said “BEAUTIFUL!”. And the first thing that went through my head was Uh Oh, where is this going. I felt myself tense up. As if it was so impossible to accept that I had just been given a compliment!

Staying true to my journey, I decided to give the situation and Judy a few seconds. Then something happened like a kick in the gut and an arrow in the heart.

The feeling of flattery left and I was overcome with sadness. A sea of internal questions and emotions filled the awkward silence in the room. Why would Judy think there was nothing beautiful about her except her massage?

I have a philosophy about people and potential which is quite simple. We all believe we can do and be anything until someone tells us we can’t. I don’t know Judy’s story but clearly, for her to find the words to say that, when she hadn’t really said anything at all up to that point was powerful.

I sat up, looking right at Judy and said emphatically, “Judy, YOU are beautiful! And your massage is beautiful too.”

Her surprised eyes opened wide and we smiled the biggest of smiles at each other. No translation needed. Just like the previous time, I left feeling amazing but honestly, it was for a different reason. It was an authentic moment of connection between one woman who didn’t expect to be seen as beautiful and one woman who quite possibly had never been “seen” at all.