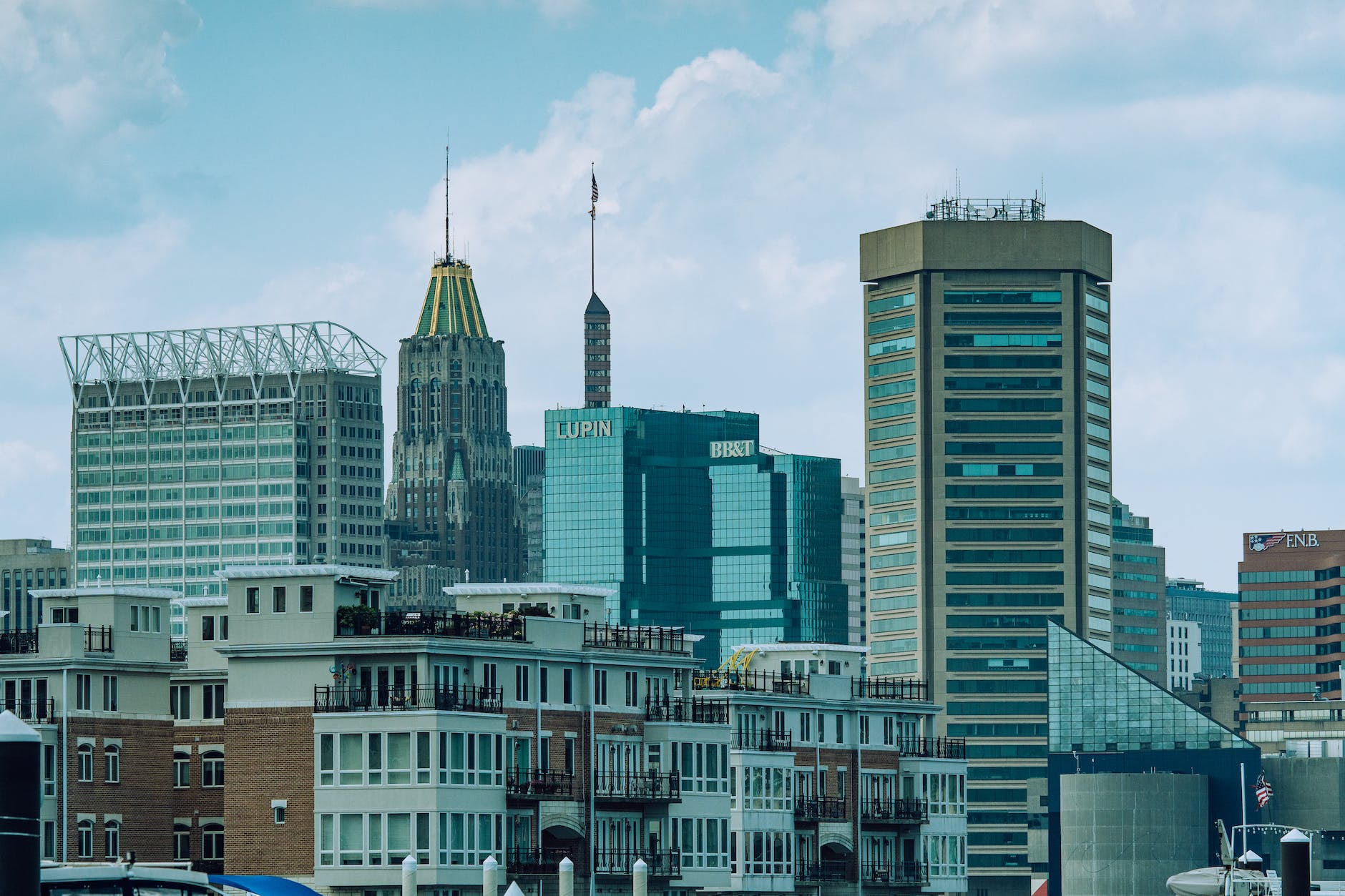 I met him on a hot, sunny, fall day in Baltimore, MD. It was not the part of Baltimore that most people visit on a sunny, fall day…or any day. I can’t remember his name. It was an authentic Italian name, but he wasn’t Italian. In the grand scheme of things, the impression he left on me is much more meaningful.

This special day was dedicated to a ceremonial ribbon cutting for an amazing housing project built with love and purpose to serve those in transition from homelessness. In addition to those who had contributed to the project, the general neighborhood was invited to take a tour and come together in community for some good old fashioned BBQ. As I snagged a high top ready to hunker down with my freshly fried fish and homemade cornbread, he shimmied up to the table and asked if he could join me…his bright smile, and closely shaved salt and pepper beard, glistened in the sun. “Of course!” I said.

He was a handsome, fit, well-spoken, well-groomed, neatly dressed, older African American man. “Man I’d like to live in a place like this,” he said. I didn’t know, nor would I ever have assumed he was homeless until he told me. He was living in a half-way house nearby. “I’d just like to have a place to call my own,” he said. Perspective…

It didn’t take long before we were in deep discussion. He most definitely had the gift of gab. Turns out he was an “OG” (literally and self-proclaimed) from Chicago, my old stomping ground. We shared some stories about the south side where he was from and where I had manufacturing clients back in the early 2000’s when I was in the staffing industry. He was curious what that was like for me. There weren’t many people who looked like me in that part of town. We talked about gentrification and how some of the neighborhoods had changed and some had not. We deep belly laughed when I told him about the time I had to drive a black employee, whose paycheck had been lost, home from work. This employee lived “in the hood” and insisted that I drop him off a few blocks from where he lived…not for any other reason but because if his woman saw him getting “dropped off by a white lady,” she would kill him! “Damn right she would,” he boomed.

He barely had a wrinkle so I was shocked to find out he was 72…and he had fathered 25 kids. “I made a lot of bad decisions in my life but I always knew how to pick a good woman,” he said. “All my kids went to college”. Imagine that.

I was curious about how he wound up in Baltimore. He was awaiting a court case. “Everyone’s trying to get me to wave my rights. I don’t understand it,” he said. “It’s like I’m a bother, an inconvenience. I know I have a past but I’ve been living a clean life,” he said.

I didn’t ask the particulars of his situation. I didn’t really need to know. “Don’t wave your rights,” I said. “Your past has nothing to do with your present when it comes to your rights. You’re not a transaction, you’re a human,” I said. “It’s like I tell my son, if you don’t advocate for yourself, nobody else will.” He nodded his head with conviction.

We finished our food. He was anxious to find out more about the housing opportunities. I was thankful for the moment of connection we shared. “You should write a book about your life,” I said. He chuckled. “I got a lot of life to talk about,” he said. And then he thanked me. He thanked me for sharing my table. He thanked me for the conversation, and he thanked me for listening. “After all,” he said, “not everyone would feel comfortable talking to a guy with an ankle bracelet.”

I didn’t know he was wearing an ankle bracelet. I never thought to look at his ankles. I just know I enjoyed sharing a meal and listening to this man tell me about his life, a life remarkably different than mine but quite a life indeed, on a hot, sunny, fall day in Baltimore, MD